Your two Nobel Prizes notwithstanding

Marie Curie and her husband, Pierre, were awarded the 1903 Nobel Prize for Physics in recognition of their research into radioactivity.

She continued this research, eventually isolating the element radium, and in 1911 earned another Nobel Prize for that work. 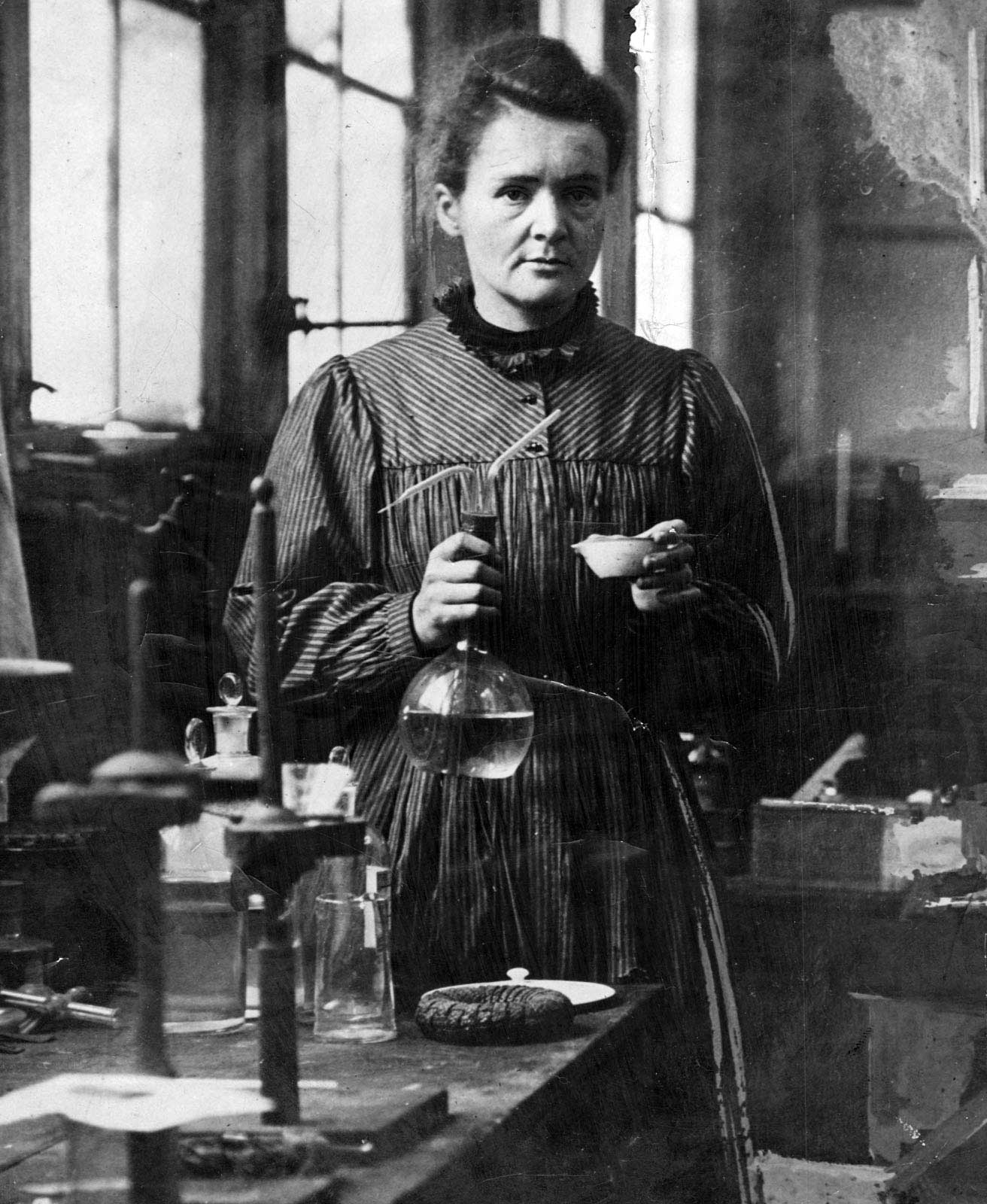 Now we know that artists and writers face criticism because the value of their work is subjective. But scientific research is different. Right?

And we expect that a woman working in a male-dominated field in the early 1900s would have faced personal and professional challenges - Curie certainly did. But her scientific research stands on its own. Right?

Time to talk about Lord Kelvin.

Kelvin was a contemporary of Curie’s, known for his work in thermodynamics and engineering. And he just … didn’t think radium was a thing. 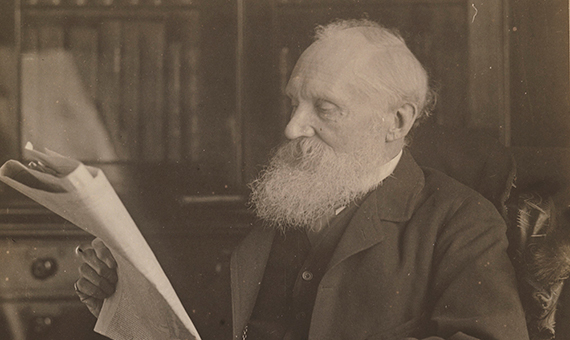 Kelvin was a vocal opponent of the validity of Curie’s initial discovery and her efforts to isolate the element. He went to his grave refusing to believe in the existence of radium.

Just a few years later, Curie succeeded, and was awarded her second Nobel. At which point the small but fierce contingent of academics and scientists who supported Kelvin’s skepticism … quietly accepted her findings, and went on with their careers.

As for Marie Curie, she wisely avoided the argument altogether, never confronting Kelvin or answering the saucy accusations he wrote about her discovery in the New York Times.

And in the end, her work does stand on its own.

In the moment, though, it probably didn’t feel that way.

No poem, play, song, or scientific breakthrough can escape criticism. Not the discovery of a new element, not your current project. Keep at it anyway, and nevermind the Kelvins.