We don't know shit about coffee

It helps you write, study, code, fast, pray, or simply stay awake. Humans consume about 2 billion cups of it per day.

But is coffee good for you?

Yes, coffee is good for you (duh)

Coffee reduces your risk of depression.

Do you want depression, or uterine cancer, or liver disease?

Of course not. So, drink coffee.

Coffee is bad for you, actually

Drinking coffee causes aortic stiffness, and leads to the accumulation of LDL (so-called “bad cholesterol”). Both of these are leading indicators for cardiovascular disease. Which is the number one cause of death on earth.

That cuppa joe might give your liver a boost, but what about your pancreas? Scientists at Harvard found a “strong association between coffee consumption and pancreatic cancer.”

Just how serious is the cancer risk for coffee? Well, in 2018 the state of California ruled that it should carry an official warning. 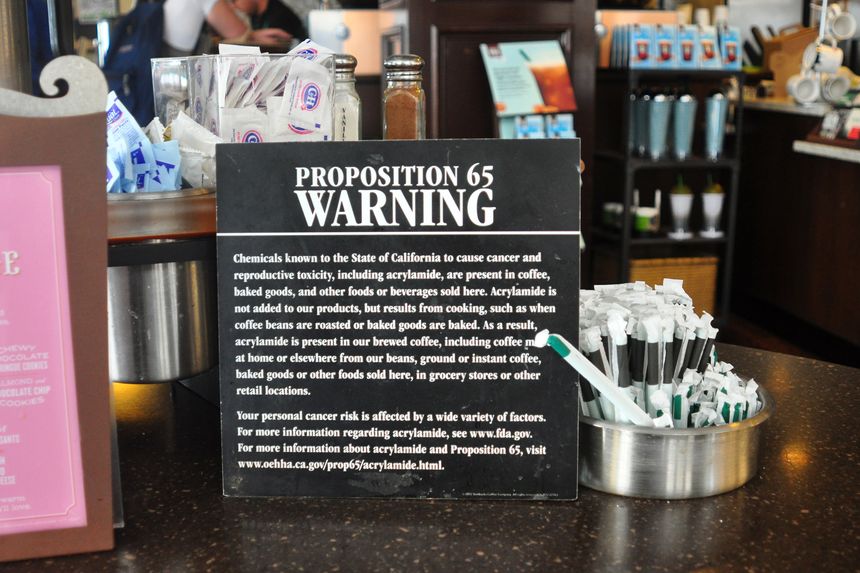 This all sounds pretty damning. Time to switch to tea.

Just kidding! It’s good for you

That study about pancreas cancer? A much larger followup study found that in fact, there’s no link.

How about the impact on heart disease?

It turns out that coffee can help protect you from the calcification of your arteries.

And the whole “bad cholesterol” effect? Just use a paper filter and you’re fine.

In fact, drinking coffee literally makes you live longer, according to multiple studies.

In good faith I should call out that the “coffee makes you live longer” studies don’t prove causation, just association. It might be that the cause of increased life expectancy is “being able to afford $5 lattes.”

And the second study only found a relation between “all causes” death and cardiovascular disease-related death - not cancer-related death.

But enough of this back-and-forth. What are we supposed to do with this information?

I suggest we ignore it entirely.

Don’t rely on scientific studies to decide whether or not to drink coffee.

There’s no way to synthesize all these discrete studies, with their varying levels of credibility (and occasional refutations), into a go / no-go decision.

In fact, this type of data isn’t useful for making health decisions at all.

You are not a cluster of arterial cells, and coffee is not a single compound. It’s way more complicated than that.

Folks with unquestioned faith in scientific institutions will reassure you that “this is how science works,” but … is it?

The vision is that over time, the accumulated effects of study after study gradually chip away at our ignorance and false beliefs, until we’re left with the truth.

But can you build a whole truth - about, say, whether drinking coffee is a good idea - out of discrete chemical interactions measured by occasionally dubious methods and a questionable process of validation?

It comes down to a matter of belief. When I look at the time and money we’ve invested so far, and what we’ve learned … and then weigh that against the vastness of complex potential interactions just between a human and a bean, I find that I don’t believe we’re going to figure it out. Not with another hundred years of research.

Others believe that we’re almost there, or that we’ll certainly get there in time. It’s fine that we disagree. I suspect it comes down to faith in rational thought itself, and I’m skeptical in that department.

But enough about me and everyone else. What about you? How did you decide whether or not to drink coffee, and how confident are you that your choice is the right one? Let me know.

This post is part of a series called We Don't Know Shit.

Each issue helps track mis/disinformation in academic science, pop science, conventional wisdom, and wherever else you're exposed to bad and wrong ideas about the world.

Subscribe and I'll send you a weekly update, so you'll know when new articles come out.