Imagine being so gifted that at only six years old, you suit up in your fanciest wig and breeches to perform for the imperial court in Vienna. 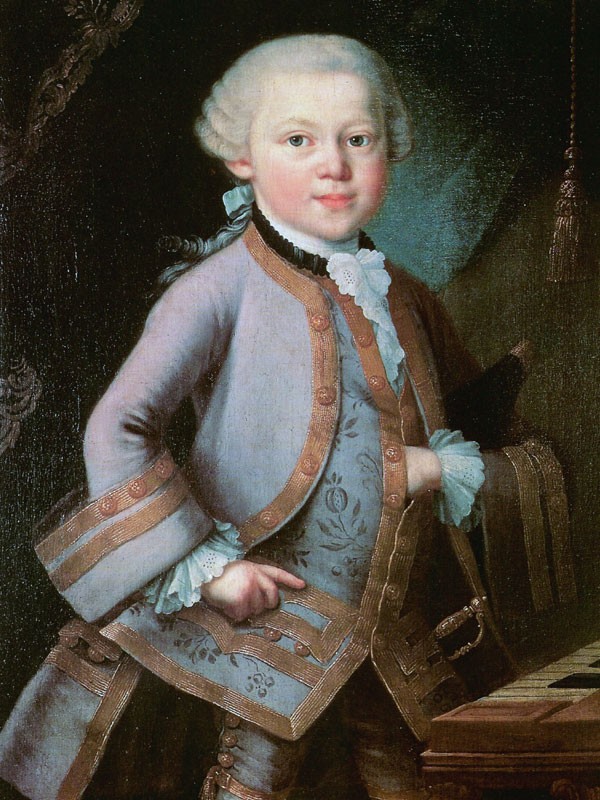 Imagine creating work so timeless and revered that centuries later, researchers conclude that listening to it can actually make people smarter.

You might think that such a level of talent and success would shield you from critics and fault-finders. You’d be wrong, though.

Despite his popularity and acknowledged genius, the music of Wolfgang Amadeus Mozart has always received mixed reviews.

Contemporaries called it “overloaded and overstuffed.” Even the Holy Roman Emperor Joseph II complained “too many notes, Mozart” after hearing The Marriage of Figaro.

And centuries later, one of classical music’s most famous performers, Glenn Gould, would say this:

I think Mozart … was not a very good composer.

… too many of his works sound like inter-office memos.

So even if your work has the capacity to last hundreds of years, inspire generations of composers, and enhance spatial-temporal reasoning in humans and rats, brace yourself. You’re bound to offend somebody, and they’re bound to let you know about it.

Considering that, maybe the best policy is Mozart’s own:

I pay no attention whatever to anybody’s praise or blame. I simply follow my own feelings.