Singer-songwriter Nick Drake released three albums before dying from an overdose of antidepressants. He was 26.

One contributing factor to his depression was the fact that his music career just … wasn’t taking off.

The sales weren’t there - despite being signed to a major record label, none of his albums sold more than 5,000 copies.

And the critics weren’t enthusiastic - his first album got reviews like this:

Not nearly enough variety to make it entertaining.

And his second album didn’t fare much better:

… an awkward mix of folk and cocktail jazz …

Here’s Nick on the cover of that second album, looking characteristically downcast: 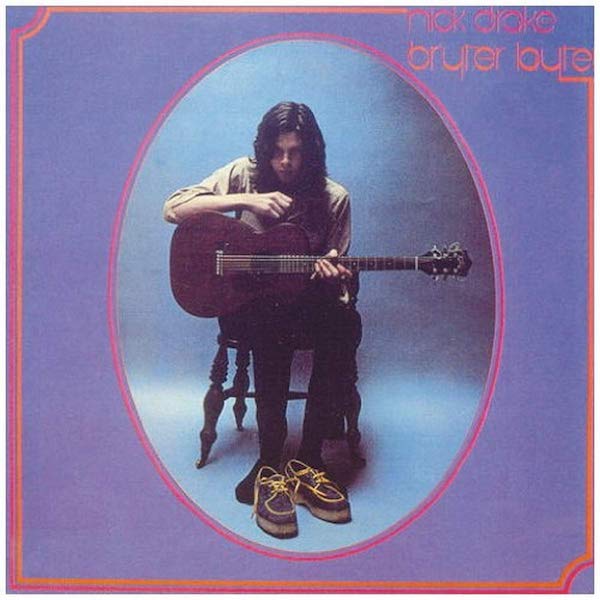 “Poor sales and mixed reviews” - that was the Nick Drake story at the time of his death in 1974.

Over the decades that followed, though, the plot took a turn.

From the 1980s onward, a steady stream of influential musical artists discovered and took inspiration from his songs. Kate Bush, the Cure, R.E.M., Radiohead, and Bon Iver are just a few.

In 1999, Volkswagen used his song “Pink Moon” in a TV commercial, and the following year his U.S. record sales rose to 74,000 - about five times what he sold during his entire lifetime.

And in 2003, all three of those underperforming albums appeared in Rolling Stone’s 500 Greatest Albums of All Time.

It took about thirty years, but the Nick Drake story went from “poor sales and mixed reviews” to “gold records and rave reviews.”

So let’s say you’ve written, or recorded, or created something, and shared it with the world.

How’s it going? Has it reached millions of ecstatic fans? Has it received universal critical acclaim?