Email doesn’t have a single, heroic inventor. Like most innovations in science and technology, it was developed by a number of people over the course of years.

There are the research staff at the MIT Computing Center who in 1965 built an internal MAIL command to let users communicate with each other. There’s Ray Tomlinson, who brought us the “@” symbol for addressing messages. And there’s Shiva Ayyadurai, who coined the term “email” and developed a working implementation at age 14.

Regardless of who gets the credit, it’s been a massively successful creation - over 300 billion emails were sent last year.

From the very start, we’ve been eager adopters and heavy users. In the early 1980s, IBM built their first system provisioned it to handle a messaging volume comparable to their existing intra-office memo system. Within one week, the program was so popular that they blew a $10 million mainframe computer.

And of course I’m sharing this message via Substack, one of hundreds of businesses built around … sending emails.

But massively successful has never meant immune to criticism. 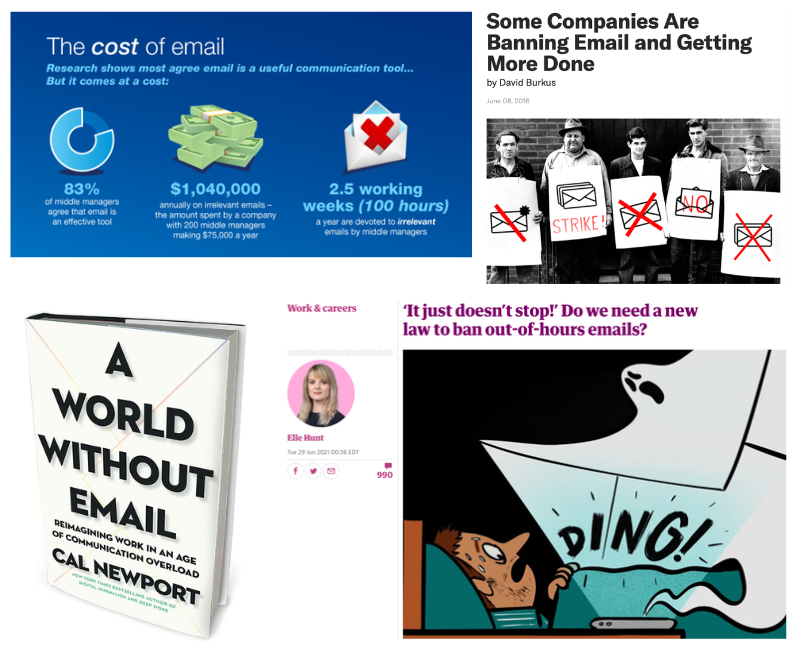 Email is so popular that it’s spawned a mini-industry of researchers, writers, and productivity consultants dedicated to helping us manage it, or drop it entirely.

It’s big enough that positioning yourself as the antithesis to email is a way to build a $25 billion business. 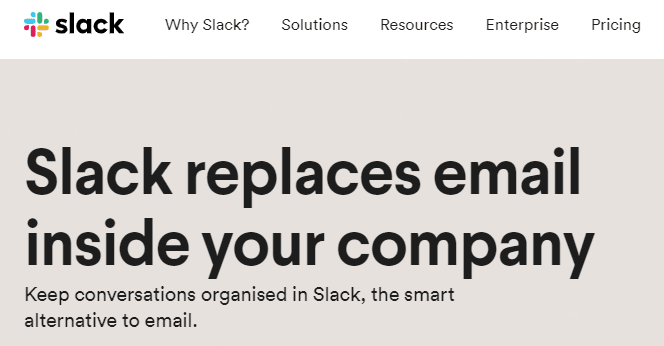 Whether or not you end up creating a tool used by half the humans on earth, I assume you’re at work at something. And whether or not it invites enough opposition to support entire consulting careers, you’re at least bound to have some hobbyist critics. This is your weekly reminder to pay them no mind - just click Delete and keep going.