In 1967, The Jimi Hendrix Experience released Are You Experienced, an album that went quintuple platinum, inspired generations of guitarists, and “established the transcendent promise of psychedelia.” 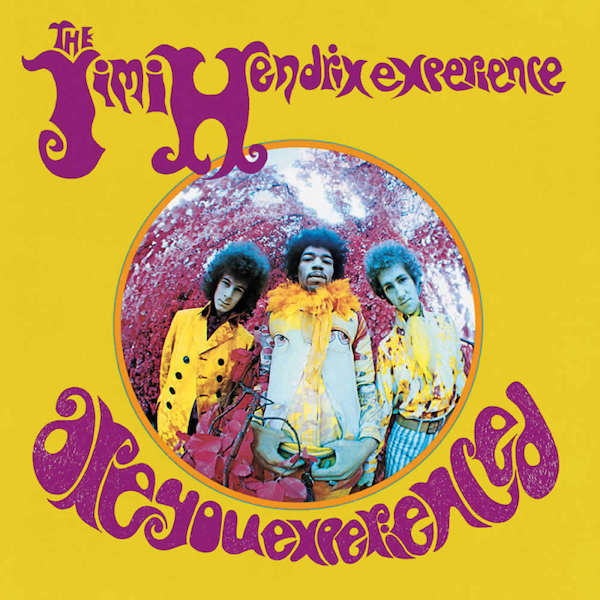 The above quote is from Rolling Stone, which ranked Are You Experienced as #30 in their list of the top 500 albums of all time.

When the record first came out, Rolling Stone totally dragged it. Their review criticized “the poor quality of the songs and the inanity of the lyrics” and summed up with this quote:

Above all this record is unrelentingly violent, and lyrically, inartistically violent at that.

Whatever you’re working on this week may or may not change the way thousands of performers think about their instrument, or create and define a new genre. Maybe so! Maybe not.

But what’s almost certain is that someone will find something to hate about it.

Since this is a foregone conclusion, I hope you’ll dare to be as inartistically violent as you please.